Behold your breath to witness the royal forts of Swaraj Empire. Explore the grandeur of Rajgad that was once the capital of Swarajya Empire, and Torna, also known as Prachandagad while trekking with Travel Trikon. The grand history of Maharashtra’s war hero will be etched in your memories forever. Check out our Rajgad Torna Trek package now!

Rajgad previously known as Murumdev, was capital of the Maratha Empire during the rule of Chhatrapati Shivaji Maharaj for almost 26 years, after which he moved the capital to Raigad Fort.Rajgad boasts of the highest number of days stayed by Chhatrapati Shivaji Maharaj on any fort.The fort has witnessed lots of historic events, including the birth of Shivaji’s son Rajaram, the death of Shivaji’s Queen Saibai, the return of Shivaji from Agra, the burial of Afzal Khan’s head in the Mahadarwaja walls of BalleKilla.

Torna fort previously known as Prachandagad, the first fort captured by ShivajiMaharaj at the young age of 16, Torna became the most glorious chapter in the history of Shivaji’s conquests.When Shivaji Maharaj took over this fort from Adil Shah (Sultan of Vijapur) this fort did not had too much construction on it. After capturing this fort, Shivaji Maharaj started to construct some buildings on the forts and fortification for the fort. While construction ShivajiMaharaj also found a treasure on the fort! Assuming this to be a good omen, he utilised this money on construction of this fort and the fort “Rajgad”.This is one of the tallest forts in Maharashtra.

What is included in the tour

What is NOT included in the tour 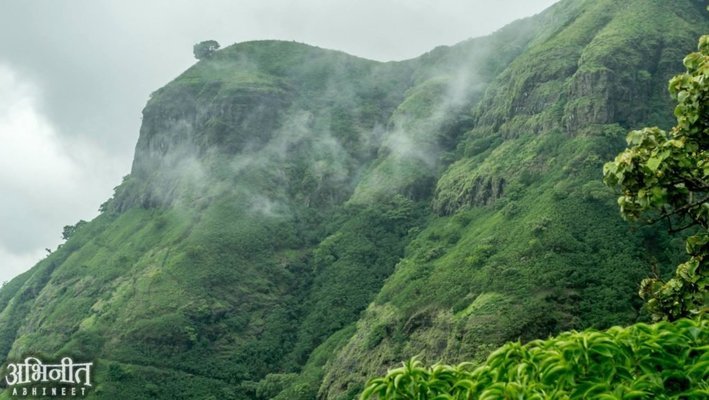 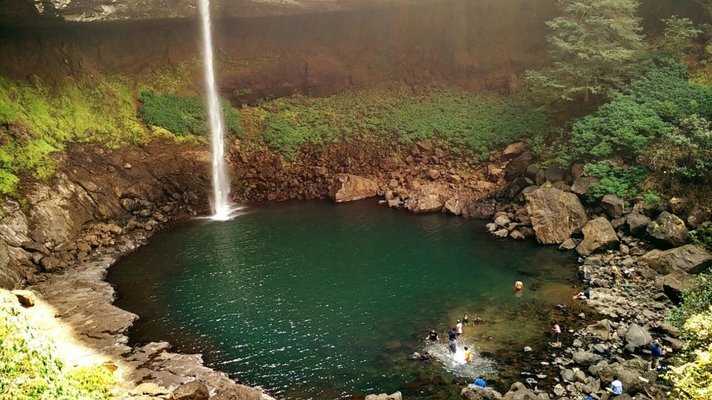 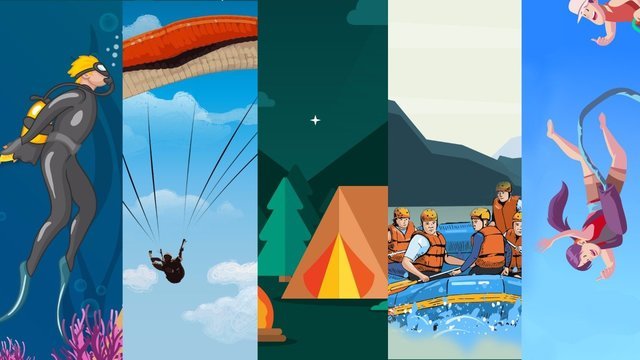 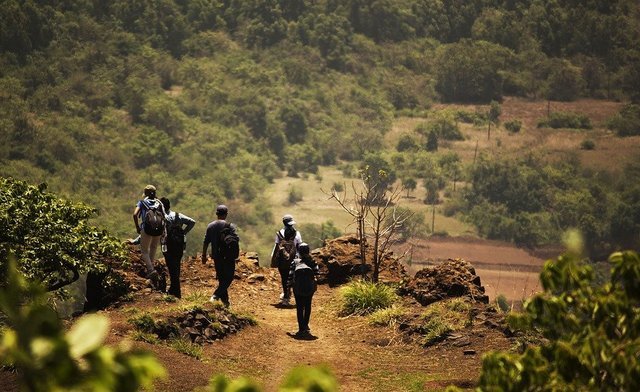 No connection or affiliation with TRAVEL TRIANGLE